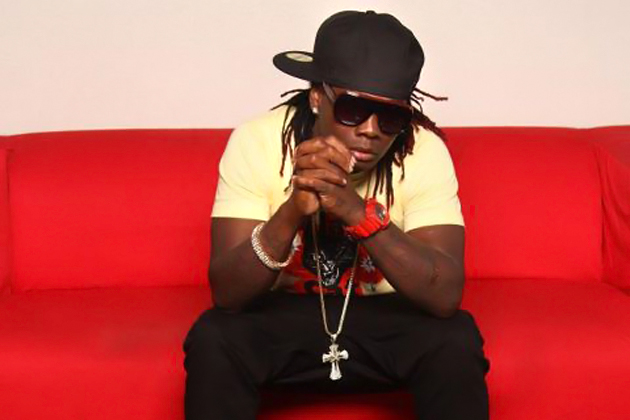 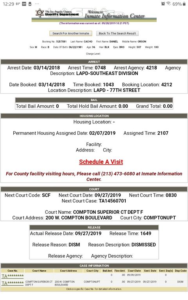 By Aaron Humes: Performer Daniel Cacho, alias, Lova Boy, has had charges of two counts of rape of a minor and two counts of kidnapping dismissed on Friday in Los Angeles County, California.

Cacho, 36, was arrested in March of 2018 but was released yesterday.

The performer, originally from Dangriga, hit the music scene in 2010 with a string of hits, starting with the national craze known as “Tornado” and continuing with “You Dah Wife,” “Beautiful” and “Jasmine Lowe” among others. He has resided in L.A. since childhood.

Cacho has had a troubled childhood and in 2012 he was also accused of sexually molesting a female minor of thirteen years of age, dating back to when she was ten, charges which he denied.