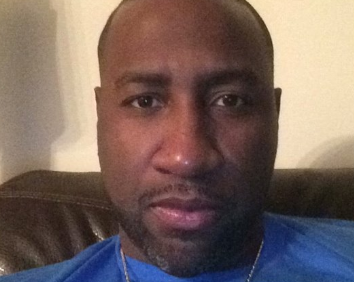 By BBN Staff: Head Coach of Belize’s National Basketball Team, Milton Palacio, is going for another round as one of the assistant coaches for the Long Island Nets, the NBA League affiliate of the Brooklyn Nets for the 2019-20 season.

Palacio, whose name is almost synonymous with basketball in Belize, joined the Long Island Nets staff ahead of the 2018-19 season. The Nets announced his return earlier this month when the team announced additions being made to the coaching staff. The Long Island Media Relations team noted that Palacio had previously spent one season (2016-17) as the head coach of Durham United in the Canadian Basketball League. He also spent two seasons (2013-15) as the director of player development for the University of Idaho’s men’s basketball program.

Palacio’s basketball career also boasts playing for the national team in Belize as well as playing seven seasons (1999-2006) in the NBA with Vancouver, Boston, Phoenix, Cleveland, Toronto and Utah.