Social Security Board: Dr. Young did not resign but chose not to renew contract

Cayo District Village Council Association yet to have board election 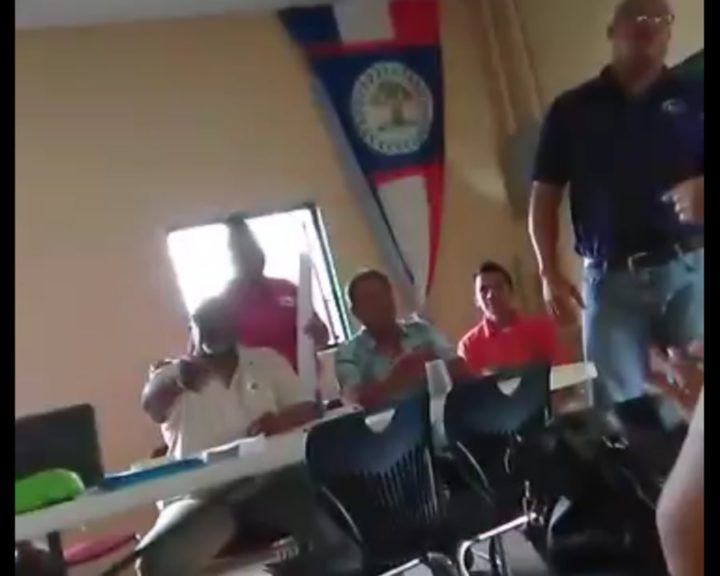 By BBN Staff: The district village council elections are on going throughout the country of Belize.

District Association of Village Councils (DAVCO) are held in each district and elected among village chairpersons.

On Saturday, the Cayo District Association of Village Councils was scheduled to host an election since the last association had been dissolved and it made way for new members to be elected.

However, that meeting did not go as planned.

According to reports, there was representation from a total of 22 villages, of which 17 were PUP and 5 were UDP councils.

At the commencement of the meeting, the attendees were presented with an agenda on which it noted that the Department of Rural Development would have three members sit on the board.

The former Vice Chairman of the association opened the meeting and noted that the previous association had been dissolved.

In continuation, Campos explained that the election would have been held by zones.

The Roaring Creek chairman objected, noting that the associations are already electing board members by districts and questioned the zoning idea.

It became a rather hostile situation with Campos reiterating his position and other council members objecting to the way the selecting of board members would be done.

The members urged that the elections be conducted as scheduled.

Several village chair persons then presented motions to support the voting by zones but indicated that they would contribute as to how the District would be zoned off.

Council members claim that the representatives from Rural Development didn’t entertain those motions.

In addition, BBN is told that the meeting was abruptly adjourned with total disregard for due process and the regulations that govern village councils.

BBN spoke with a village chair who shared with us that since the incident, they have not been informed of the intention to host another meeting so that the association can be elected.

To clarify the situation, Rural Development’s Dale Banner told BBN that the board of the District Association of Village Council is elected by zones but at the meeting, there was an issue of clarity as to how that would be done.

Banner says that the meeting is postponed until they clarify how the zoning of the district would be done.

“ The Vice President was cheering the meeting. So the vice president had to postpone the meeting until they can get clarity on that issue. They postponed the meeting until they get clarity in terms of the zones of the Cayo district. The members that come on the board are from different zones but it is the general assembly that elects them. That is the way it is done just that you have representation from different areas of the district, meanwhile if you just have it open, you could get all representation from one area of the district so that is the importance of the zoning,” Banner explained.