Social Security Board: Dr. Young did not resign but chose not to renew contract 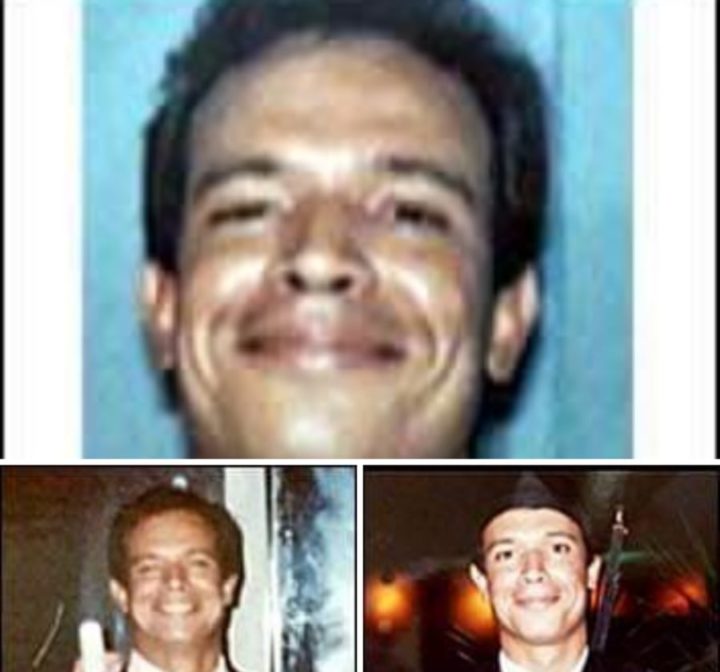 By BBN Staff: Nestor Vasquez Jr. was beaten to death back in June by another cellmate while detained at the Queen Street police station.

Following his death, Commissioner of Police, Chester Williams, claimed negligence on the part of the two officers that placed Vasquez and another mental health patient, Colin Francis, in the same cell.

Today Commissioner Williams announced that the officers accused of such negligence were brought before the department’s tribunal where they were found guilty.

The tribunal recommended their dismissal.

However, Williams says that the file will have to be forwarded to the Solicitor General before such dismissal can be confirmed.

Williams says that the officers can appeal the ruling but any chance at re-enlisting in the Belize Police Department is at this time “farfetched.”