Man drowns in the Belize River 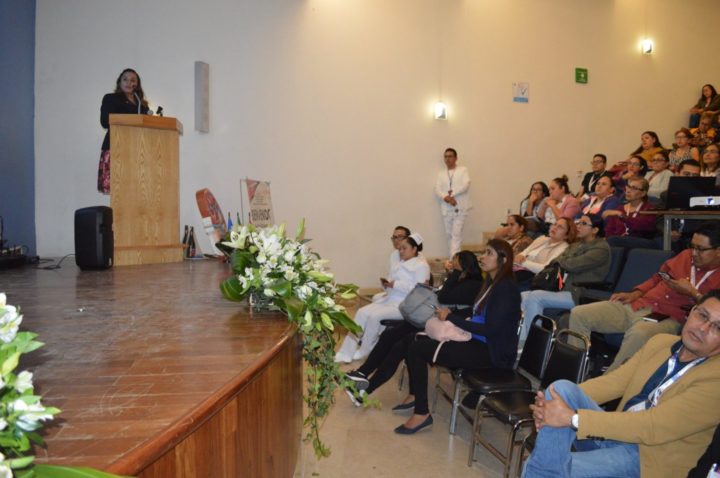 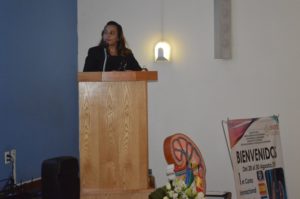 By BBN Staff: Ingrid Gomez, also known as ‘Nurse Ingrid’ was born in Dangriga on December 16, 1981.

“I recall my early years living at a farm in a cottage on top of a hill. It was small and cozy for us, it was like a mansion,” Gomez says.

Due to financial difficulties her biological parents were experiencing, Gomez had to move from different homes and adopted parents at a young age, and as such, her life was very unstable. However, she had a big dream.

“I wanted to be a NURSE because I wanted something where I can help others,” Gomez asserts.

With determination and hard work, she continued to attend school and study.

In 1997, she  completed her primary school studies and then went to Canaan High School where she graduated 3rd place on June 9th, 2001.

According to Gomez, her new adopted parents had other children attending high school but nonetheless they sought a way to send her abroad to study nursing.

Due to financial constraints, she didn’t stay at the dorm of the university but at the Dean’s home.

In April 2002, she began her program and due to exceptional academic performance, she was allowed to complete the 4 year program in 3 ½ years.

Gomez and her sister both completed their Bachelors of Science in nursing in 2005.

On her return to Belize, Gomez began her career at La Loma Luz Hospital in Santa Elena, Cayo and then moved to Belize Healthcare Partners in Belize City in February 2008.There, she began working at the hemodialysis department.

During her career, she completed many trainings including a peritoneal dialysis course and a certification in hemodialysis at Galileo University in Guatemala City.

Gomez graduated  from the hemodialysis program on February 10th, 2010.

After completing the training, she began to work at the Miguel Rosado Dialysis Center as a dialysis nurse.

Gomez’ leadership skills and persistence earned her the post of senior hemodialysis nurse and supervisor of the hemodialysis department at  Miguel Rosado Dialysis Center.

Gomez says that one of her biggest encourager is Dr. Jorge Hidalgo whom she described as  a true and humble professional.

With hard work and team commitment, the Miguel Rosado Dialysis unit was officially certified internationally in 2018.

Gomez represented Belize at the XXXIV National Nephrology Congress in Vera Cruz, Mexico and was a special guest speaker for the congress held under the theme “Providing Quality Critical Care”.

Gomez advice to young Belizeans is to continue working and aiming toward their dreams.

“ Never be ashamed of who you are or where you came from because when you look back that is where your strength come from. Your journey may seem difficult but focus… at the end of the tunnel there is always light after the dark. Make your goals and crawl, creep or walk but never stop going forward. Don’t allow poverty or any obstacle to define where you want to be in life. Be the change you want to see. Your future is not define by anything or anyone but yourself. “Determination is the key to success” and to my fellow nurses, nursing is not a competition, its team work!,” she expressed.

Gomez thanks God for the strength and her parents, Appleton and Sandra Carr and all the mothers that helped raised her. She also expressed gratitude to her sisters for their unconditional support.

BBN salutes Gomez for her hard work and dedication to nursing for our country, Belize.