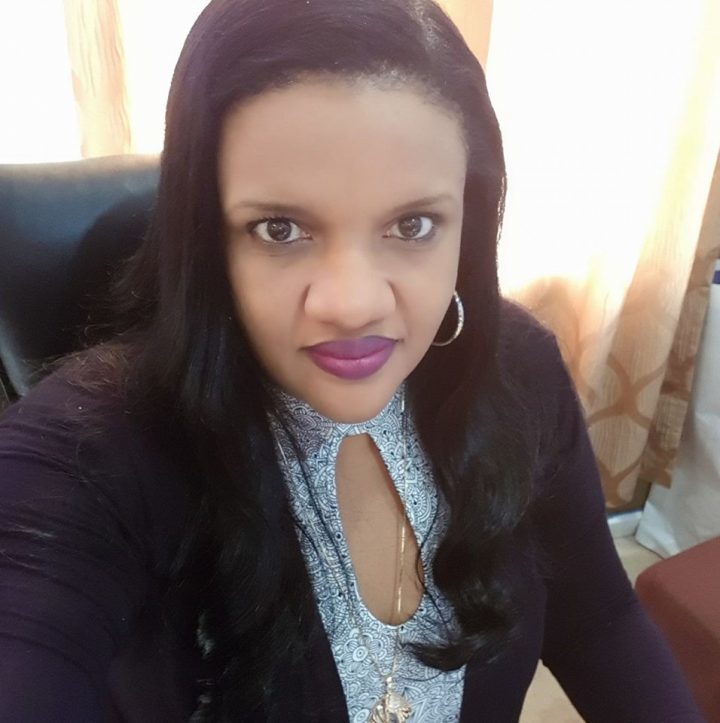 By Aaron Humes: Arguments continue in the trial of former City Administrator Candice Miller and the Belize City Council, who she is suing for damages of nearly half a million dollars for wrongful termination in May of 2018.

The Council, led by Mayor Bernard Wagner, is counter suing for a million dollars for alleged dereliction of duty. Previous efforts at mediation were not successful.

Miller was fired within weeks of Wagner’s P.U.P. Council taking office, and on the witness stand he was questioned by her attorney Magalie Perdomo on public statements he made in television interviews suggesting that he wanted certain overpaid contract officers gone. He rejected suggestions that this showed he wanted to fire Miller from the day he was sworn in.

Next came questions of the justifiability of the grounds of termination and why the Council was left indebted to the tune of a million dollars.

Reports from inside the courtroom of Justice Courtney Abel suggested a tense atmosphere as Mayor Wagner hit back at Perdomo’s tough questioning.

According to Council attorney Anthony Sylvestre after close of testimony, the judge could potentially give his decision as early as Friday evening, when the trial is expected to be concluded.