Drought lands “major blow,” but CARICOM and Belize sugar will be protected 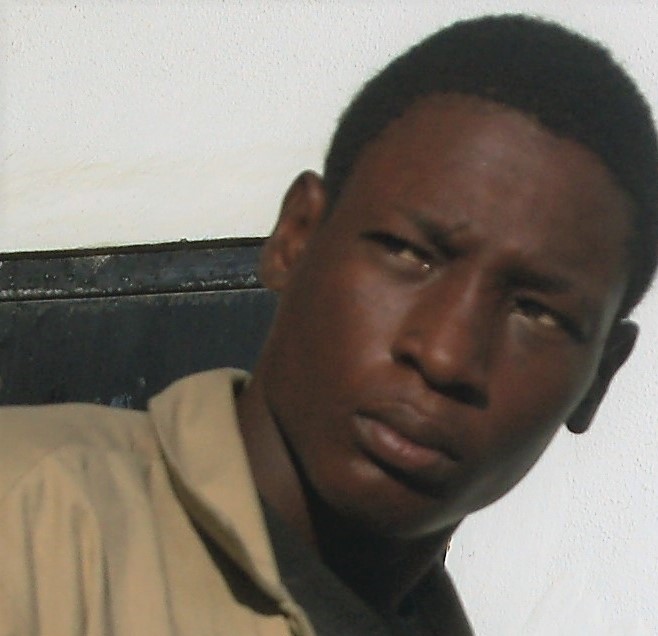 By Aaron Humes: Add Edward Saldano and Tareek Goff to the list of young men admitting to being members of a criminal gang – not to impress them, but to avoid being pinched by police.

The pair confessed in court to being members of separate gangs on both sides of the City – Saldano to the infamous George Street Gang/Click; Goff to the Northside Gangsters based on Victoria Street.

Police allege that the two, based on surveillance and active investigation, are active members of these groups which they say are involved in serious criminal offenses.

Northside are a “Bloods” set of 25 members based in the area bounded by Barrack Road, Victoria Street, North Front Street, and Pickstock Street. They are alleged to be rivals of several gangs on the Southside such as Taylors Alley Gang, Rocky Road Gang, Long Beach, Louise Bevans Crips and Ghost Town Crips.

The group is alleged to be involved in drug trafficking, and police have documented shooting incidents and recovered drugs, firearms and ammunition in that area. While he denied being involved when interviewed by police – which he overturned in court – police say Goff is active and before the courts for handling stolen goods and robbery.

Goff pleaded guilty but told the court, “Ah born ah raise in ah deh jungle area.  I cannot go anywhere else.” With no previous convictions Goff escaped jail time and was fined $3,500 to be paid by next March 4, in default 8 months in prison.

Saldano is just out of prison and has been charged with various criminal offenses such as threat of death, robbery, firearm offenses, handling stolen goods, assaulting a police, resisting arrest among others, but he admits to associating with the GSG as he grew up there. He received the same fine and conditions.

The GSG are also a “Bloods” set with many active components across Southside, but concentrated in the Queen’s Square constituency, according to police investigation.