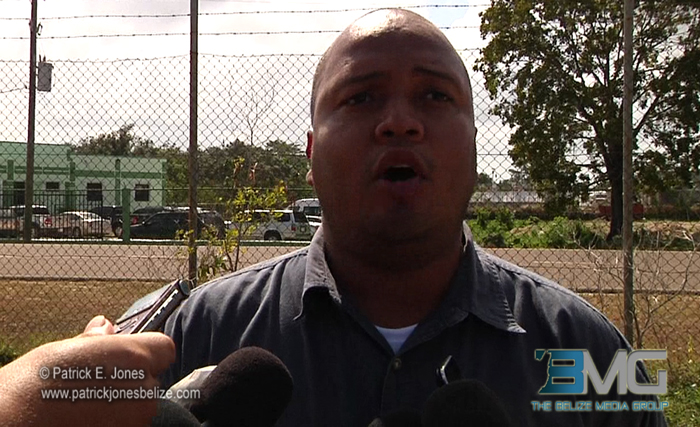 Brackett, writing as a private citizen, says that it was brought to his attention that they are considering the matter of giving Brads automatic renewal of the contract to mangage the lottery services, and that he is adamantly against such a consideration. Brackett notes that there have been several issues with Brads’ administration sice the Barrow
administration put the contract out to tender and Brads won in 2009.

“…there have been many glitches in service, such as a failure of the multipack machine during a Sunday Lottery Draw in 2013, and a hacking of the central system of the company in 2017,” Brackett said.

He also raised questios to the Prime Minister, about the length of Brads’ contract, whether or not the contract would ever be put back out to tender and if the Government of Belize plans to inspect equipment owned by companies that are considering to tender a bid to managage the lottery.

Brakett said that the Prime Minister has acknowledged his letter and that the matter did come to Cabinet where it was agreed there would be no automatic renewal. It remains to be seen if a new company will merge to unseat Brads in administrating the lottery.