By BBN Staff: After debate on Wednesday afternoon, the Government passed its Contractor General (Amendment) Bill, 2019.

Far from strengthening its related office, Business Senator Mark Lizarraga says, “the amendment to the Contractor General Act which relieves the provision that currently bars its holder from seeking other office in the Public Service, weakens it.”

The Senator pressed his point that the “insulation” of the office has been broken, and that an opportunity has been lost to properly strengthen the office.

At the time of his demitting office in 2017 (after the Senate rejected his reappointment), Godwin Arzu, according to Lizarraga, made note that his office was still lacking details as to key contracts, of which he saw more than a thousand per year, and that the office is otherwise hamstrung.

With the importance of the office, says Senator Lizarraga, it is difficult to see why the Government would move on this provision when it could go outside, or really try to woo perspective officers.

But there are such persons, says Attorney General Michael Peyrefitte – though potential applicants pointed to this provision as a reason why they would not be otherwise interested. And to avoid any questions of “corrupting” foreign nationals who might apply, Peyrefitte says the office is the same – it just needs someone, anyone, to be there. For now, Peyrefitte’s own office is tasked with reviewing contracts. 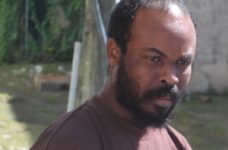 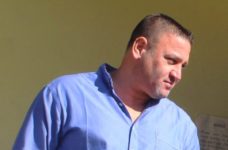 John Saldivar on surfaced documents: “Nothing has changed” 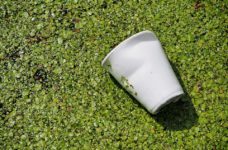 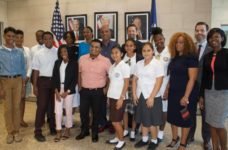