Belize fail to convert opportunities in frantic first half

Belize among countries not seeing declines in hotel industry 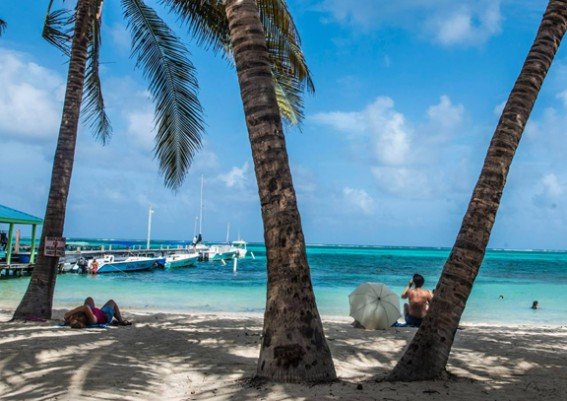 By BBN Staff: The travel research firm STR has published data showing that hotel occupancy is down in many Caribbean countries; however Belize is among those actually reporting growth in the sector.

STR reports that Caribbean hotel occupancy declined 5.6 percent between April and August 2019, falling from a high of 75.2 percent in March to 61.1 percent in June compared with the same period in last year.

The firm also reported that the Caribbean revenue per available room RevPAR) declined from 9.4 percent ($164.82) in April to -5.3 percent ($112.54) in August, eventually to $112.54, a falling 5.3 percent decline compared with the same period last year for many territories.

The firm noted that the decline is connected to “sensational reporting” of the security crisis in the Dominican Republic, branching out to negatively affect other Caribbean countries.

Belize, Grenada and St. Lucia are among those that are reporting higher tourist arrival figures than last year. The last statistics issued by the Belize Tourism Board, showed that there were almost 285,000 overnight visitors and around 700,000 cruise ship visitors to Belize by the end of June 2019, marking an increase of 6 percent in overnight and 10.8 percent in cruise ship visitor arrivals.