Belize among countries not seeing declines in hotel industry 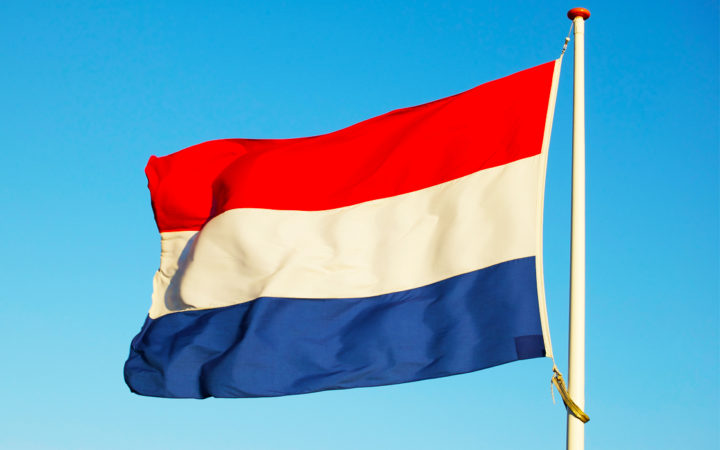 By BBN Staff: The Government of the Netherlands (Dutch Government) is removing Belize from its list of low-tax jurisdictions, which was drafted in 2018 to help fight tax avoidance.

The list, which marks territories which either have no corporation tax or have a corporation tax rate that is lower than 9%, will be published in December and include a total of 27 countries. Under a list of proposed changes made to the list drafted on October 4, the Dutch government wants to remove Belize and Saudi Arabia from the lists, due to a misunderstanding of the tax laws in these countries.

According to an article published on MNE Tax, “The Dutch government removed Belize from the list because it incorrectly understood the Belize system of taxation based on turnover, due to which it believed the comparable statutory corporate income tax rate would have been less than 9%.”

The removal from the list does not affect Belize’s standing on the list of low-tax jurisdictions for the European Union, but is a small victory for Belize which has been trying to cope with the changes in international regulations regarding tax evasion.