Unstable weather to bring showers throughout the day 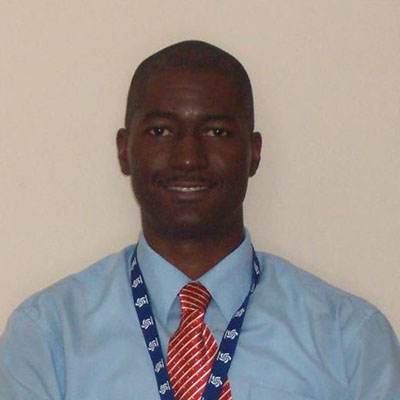 By BBN Staff: Public Service Union President Gerald Henry, said he cannot share the details of the documents that the PSU discovered, only that its discovery convinces the union and its legal team that it has the right to be first in line to acquire the property in Belmopan that houses its headquarters.

Henry said that sharing the details would prejudice the case, which is now being taken to court. He noted that when the membership had given the original mandate to not fight for the property and instead look for some means of compensation, they were unaware of the documents existence. He also noted that the PSU is looking at the ground by which the property was acquired by Simplex Design Company Limited, a Corozal-based company owned by Asian businessman Xin Ni.

He stressed that if the process by which Simplex acquired the property was illegal, then the company cannot be the lawful owners of the property and the union will have the opportunity to make the purchase. The PSU had occupied the property for over 17 years, when they got a letter from Simplex’s attorney telling them that they need to get off
the property by the end of October because it had been sold.

When it came to light that the Belmopan City Council had sold the land, reportedly for some $400,000, the union began its fight.