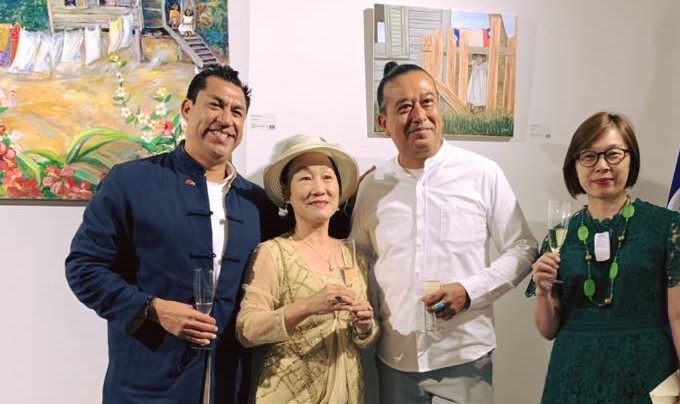 By BBN Staff: This year marks the 30th anniversary of friendly diplomatic relations between Belize and the Republic of China (Taiwan). To celebrate, both governments have been hosting a series of events commemorating the milestone, the latest of which include a food festival, art exhibition, and concert.

The food festival, “Taste of Belize,” will feature one of Belize’s most famous chefs, Sean Kuylen, preparing central American fare at the Far Eastern Plaza Hotel Café, until October 27.

Belize and Taiwan established diplomatic relations on October 12, 1989. Celebrations in commemoration of the anniversary began as early as August.