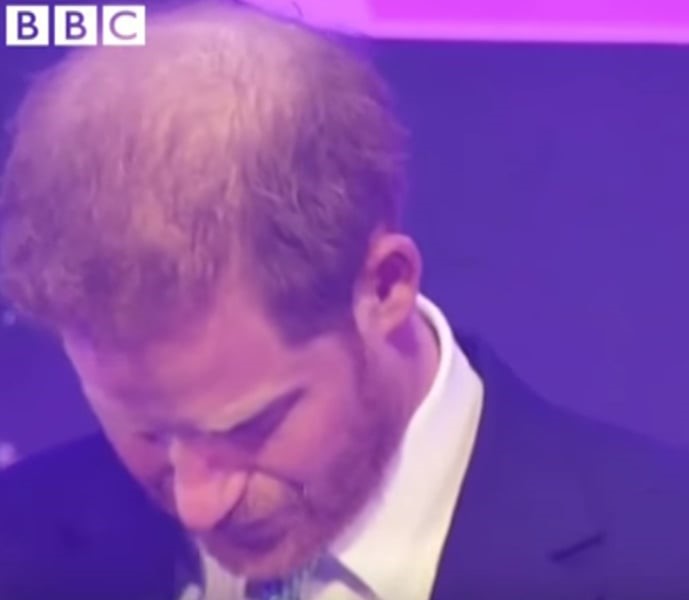 By BBN Staff: On Tuesday, Prince Harry and the Duchess of Sussex, Meghan attended the WellChild Awards Ceremony.

WellChild is a charity that supports children with serious illnesses and their families.

WellChild chooses their annual award winners from among their beneficiaries, to spotlight their bravery and persistence.

Since 2007, Prince Harry has been a patron and has attended the award ceremony most years since.

During his speech at the event, Prince Harry recounted the feeling of knowing he was going to become a parent.

Prince Harry said that in 2018, he and his wife Meghan attended the awards knowing that they were expecting their first child, Archie.

He had to pause his speech for the emotional moment, laughing and apologizing before continuing with his story.

Prince Harry says that the event pulls at his heartstrings in a way that he could never have understood until he had a child of his own.