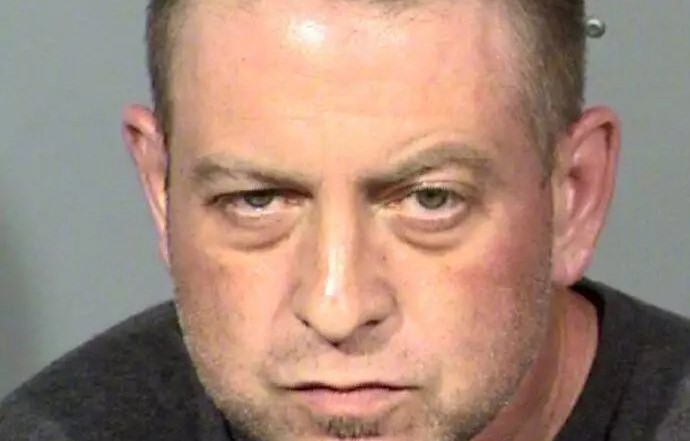 By BBN Staff: The New York Post is reporting that accused murderer, Christopher Prestipino fled to Belize after killing a model in Las Vegas, USA.

Prestipino reportedly spent 1 week in Belize before returning to Las Vegas where he was apprehended.

The model, Esmeralda Gonzalez was missing and it is believed that she was encased in a concrete block that was dumped in the Las Vegas desert.

The gruesome details revealed that the model was first injected with pool cleaner and then strangled.

Gonzalez was reported missing 5 months ago and authorities are currently running DNA tests to confirm her identity.

Authorities began investigating Prestipino after he allegedly bragged to a friend about killing the missing girl.

The report cites that Prestipino tied her to a bedpost, poisoned her, and ultimately strangled her.

He then used a U-Haul truck to move her concrete-encased body.

The body was found on October 8 where it had been abandoned along with the U-Haul dolly.