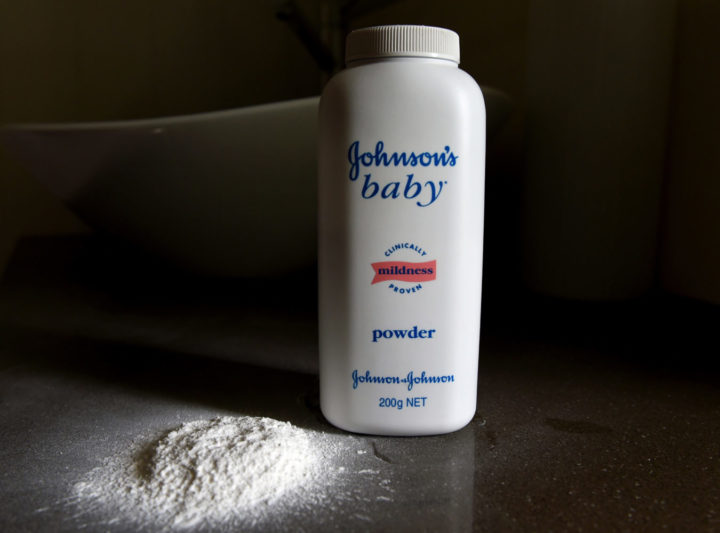 By BBN Staff: The multinational company Johnson and Johnson is recalling a batch of its widely-purchased talcum baby powder after the United States Food and Drug Administration (FDA) says that it found traces of asbestos, a cancer-causing agent in a bottle that was purchased online, according to a BBC report dated October 18, 2019 .

Johnson and Johnson adamantly denied the FDA claims and said that it is recalling some 33,000 bottles in the US, lot #22318RB, out of an abundance of caution. The company also urged customers who purchased a product with that lot number to contact the company for a refund.

The company stressed that it has a history of passing quality assurance tests, including those done by the FDA on previous occasions, while the FDA is currently advising customers to refrain from using the talcum powder, which is commonly used to prevent diaper rash.

Asbestos is a term used to refer to six naturally occurring silicate minerals, which have been proven to cause Mesothelioma, a cancer of the lungs which has both high morbidity and mortality.

The issue comes at a time when thousands of people are suing Johnson and Johnson for alleged harm caused by some of their other products. The BBC reports that the company had a US$8 billion judgment handed down against it because the company failed to warn a male customer that an antipsychotic drug could lead to breast growth.