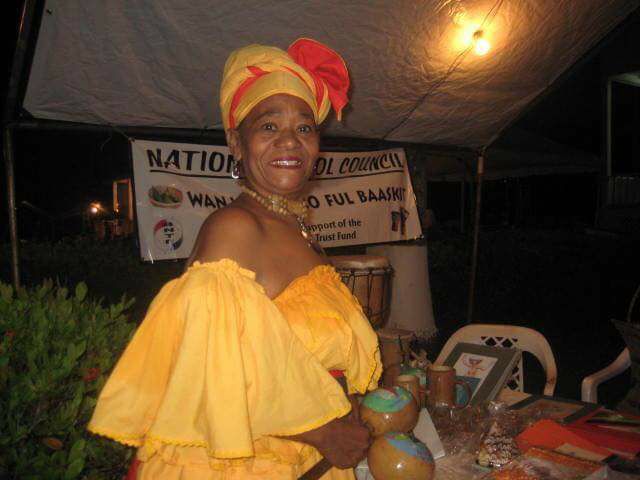 By BBN Staff: Today, the Queen of Bruckdown, Leela Vernon MBE, would have celebrated her 69th birthday.

Vernon, a local icon, first rose to prominence in 1987, when she formed a dance troupe known as the Ibolites. The aim was to express Kriol culture in traditional music and dance.

By 1991, she released her greatest hit, “Ah Wah Know Who Seh Creole No Gàh No Culture”.

Her song, about slavery in the region was recognized with a ribbon.

In 1994, her dance group was selected as one of the artistic performances for Queen Elizabeth’s visit to Belize.

Vernon’s dance group would later go on an international tour and by 1997 the group joined with the Belize National Dance Company on a trip to France and Spain.

On those trips Vernon served as a cultural choreographer.

Ten years later her fifth CD was launched featuring a translation of the Belizean National Anthem.

Vernon’s other achievements include the founding of the National Creole Council, Artist of the Year 2004, Order of the British Empire 2007 and  Woman of the Year 2011.

In 2016 Vernon was crowned a National Hero by the Belizean National Institute of Culture and History.