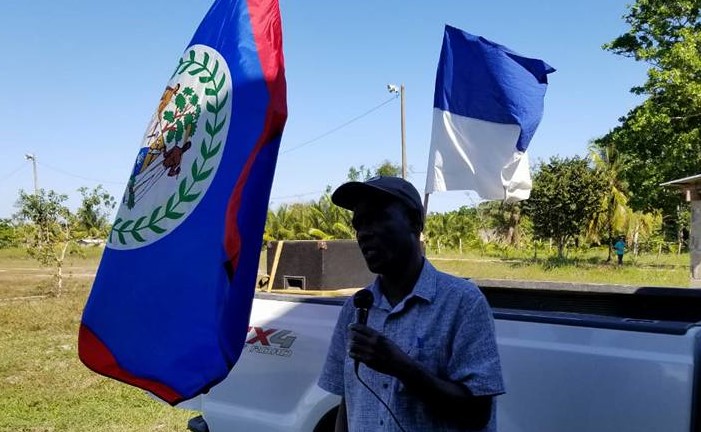 By BBN Staff: Members of the Pomona Village Council and Area Representative for Stann Creek West, Rodwell Ferguson Sr., have written to the Government of Belize to express their discontent with the members appointed to the Water Board in the villages of Pomona, Middlesex, and Independence.

Both aggrieved parties wrote separate letters to the Ministry of Labour, Local Government and Rural Development, one to the Minister of State Dr. Carla Barnett, and the other to the Coordinator of Rural Development Ernest Banner, noting that they were unsatisfied with the names issued for the new members of the Water Board, issued on October 9.

The Pomona Village Council stressed that its contention did not arise from any political agenda, but rather from a concern about the character of the persons appointed.

“What the council, along with the people of Pomona, wants to see in the newly-elected Water Board is a strong sense of accountability, transparency, accuracy, trustworthiness, and reliability instead of one belonging to a political party and not having the villagers at heart and mind,” the Village council said.

Ferguson’s contention was that the names chosen for the Water Boards in the villages in question were selected, with what he feels, was complete disregard for the recommendations that he made as Area Representative. Ferguson did not take an A-Political route but rather took a political jab at the minister in his letter.

“The minister can have her way for now but the people will register their dissatisfaction in the upcoming general election,” Ferguson said.

Both parties are awaiting responses to their letters.