Belize’s 1st Animated Movie to debut at the Bliss tomorrow 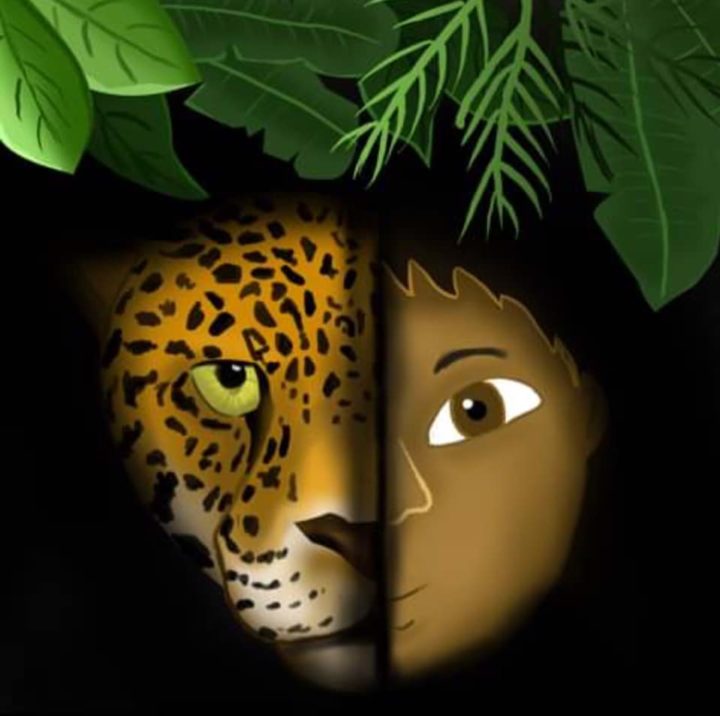 By BBN Staff: The first ever Belizean-written and produced animated short film ‘Tecuani and the Duende’ will be released tomorrow, Friday October 25, 2019, at the Bliss Center for the Performing Arts in Belize City.

The film’s main character is a young girl, named Tecuani, who is surprised to bump into the mythical ‘Tata Duende’ in a cave.

The duende proceeds to tell her the real but long forgotten history of her people: That her ancestors in a great ancient civilization fell victim to a greedy few who destroyed their life-supporting forests, rivers and reefs whilst pointing the finger of blame at the voiceless jaguar.

A small group saw the advancing destruction of their home and realized they had no choice but to escape across the foreboding and unknown Arawak Sea.

They had heard stories from the elders of a semi-mythical island far away on other side of their planet. Did they find this island? What would it look like? Where does Tecuani fit in to this story?

‘Tecuani and the Duende’ is Belize’s first animated short movie and the creators anticipate it is the first of many.

The movie’s primary message aims to inspire viewers to protect Belize’s iconic jaguar and its forest home from those seeking to destroy it.

The movie is written, produced and directed by Lee Mcloughlin, Wildlife Conservation Society (WCS’s) former Terrestrial Coordinator for Mesoamerica who has been living in Belize for almost a decade; with 6 of those in Punta Gorda.

It is animated by a team led by David Smith of Belmopan.

Acting, music and sound engineering was delivered by an all-Belizean production team from around the country.

‘Tecuani and the Duende premieres at 6:30 pm.

Tickets are available for $40 (lower level) and $20 (upper level) from either the Bliss Box Office in Belize City or Formosa Cafe in Belmopan.

Proceeds from ticket sales will go towards subsequent episodes.

WCS is proud and excited to support the production of ‘Tecuani and the Duende’.