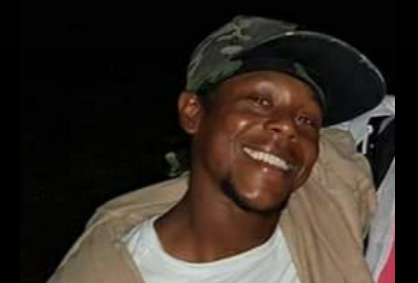 By BBN Staff: Michael Gladden, 31, is the latest person to be decapitated near Belmopan, Cayo.

Over the weekend police visited the Mount Pleasant road not too far from the capital city where they saw a pool of blood.

As a result, police combed the area where they found Gladden in a short pants and boots but headless.

He was later transported to the hospital where he was identified.

Today police reportedly found his head in a bag but did not indicate where the discovery was made.

Police investigations revealed that Gladden had been socializing at a night club in the Garden City just hours before his demise.

The murder weapon has not yet been located nor have police established a motive for his gruesome death as he was not known to have any criminal involvement.

However, they suspect he may have been killed “over some female.”

Several persons have since been detained but no charges have been levied.