Caribbean Court of Justice returns; dispute resolution framework set up, but not active 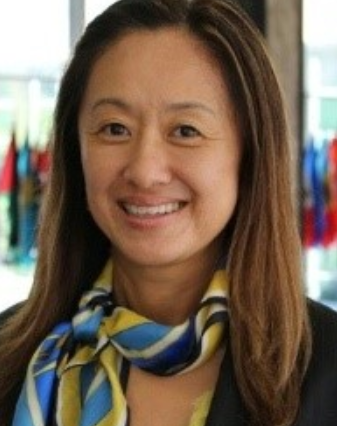 By Aaron Humes: The United States, the destination of most of this region’s drug output such as marijuana, cocaine, and heroin, has been actively fighting the ‘War on Drugs’ for many years now at home and abroad.

And while its successes have been few and far between, it is determined to get at the problem from its roots in South and Central America and Mexico.

With the epidemic of drug plane landings in recent months – almost 20 in 2018 and 2019, with thousands of pounds of cocaine confiscated and several arrests including of police officers – U.S. diplomat Julie Chung says her country continues to cooperate with Belize in interdicting drug transports and shutting off the networks for those transports to the U.S.

Chung reminded that some $43 million has been spent in the Central American Regional Security Initiative (CARSI) to sponsor judicial sector and law enforcement reform and counter drug trafficking issues, but just as important in terms of connections are traded to bolster the economy and interactions with youth – Humphrey Fellowships, Young Leaders of the Americas Initiative and others.

“What I was really impressed with was the innovative and optimistic nature of the youth of Belize; we met with young entrepreneurs who are so excited to bring Belize to that next level of innovation – a group called 3E, that wanted to bring entrepreneurship to the front, the headlines. And working through the Government, NGO’s, other networks, how do we raise that? How do we help empower that? And we are very interested in doing that,” Chung concluded.