“We made the right choice sticking with Taiwan,” says Foreign Minister 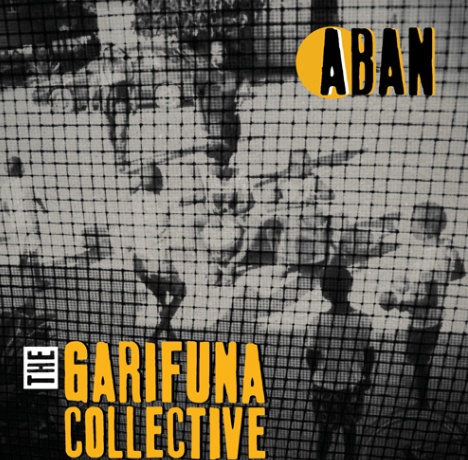 By BBN Staff: “Aban,” the latest album released from the Garifuna Collective, has placed first on the Transglobal World Music Chart for the month of November.

The list was published yesterday, with the top 20 albums at the moment. Aban, which was released on September 15,  is the band’s first release since its hit release Ayó in 2014, which paid tribute to the late great Andy Palacio. The album was released while the band was on an international tour, playing at 12 locations in Europe and 19 locations across North America. The tour ended in mid-October.

Notably, the Garifuna Collective has performed in over 30 countries all over the world and played at the 2018 World Music Expo (WOMEX) one of the largest annual music events in the world.