“Sedi” still undecided on his candidate for leader of UDP

“We made the right choice sticking with Taiwan,” says Foreign Minister 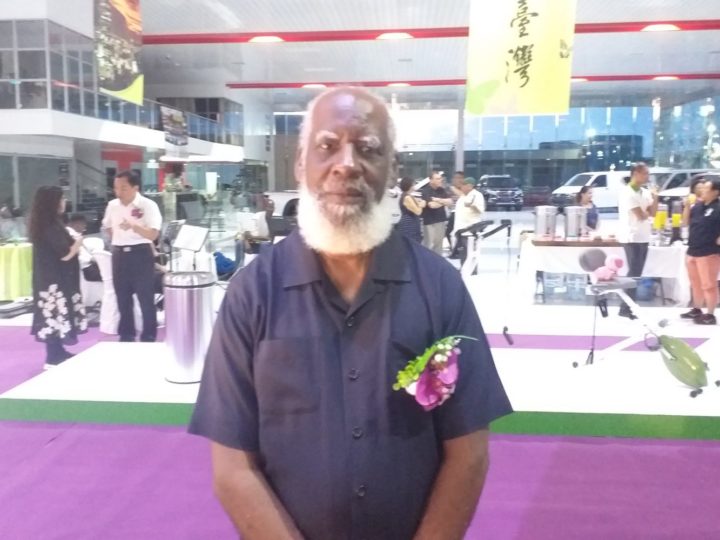 Elrington acknowledged that China has been making strides in the region and the world to get Taiwan’s diplomatic allies to sever relations, but that he feels Taiwan was always a better fit for Belize. Elrington said that he has always favored Taiwan because its struggle with China’s claim to its territory is similar to the Guatemalan claim looming over Belize. He also stressed that he has always admired the country’s success in terms of their own development.

“And my experience with them is that they are not intrusive, they work with you at your pace at your level, and they don’t flood the country with their own citizens,” Elrington said.  “It’s really a win-win situation where we develop and they get support from us internationally.”

This year marks 30 years of friendly diplomatic relations between Belize and Taiwan; that fact raised serious concerns in August when several members of the People’s United Party took an unofficial trip to China. The move was met with heavy condemnation by the United Democratic Party.

Since 2016, six countries have severed ties with Taiwan in favor of mainland China.