Police: No suspects in shooting of Malik Acosta 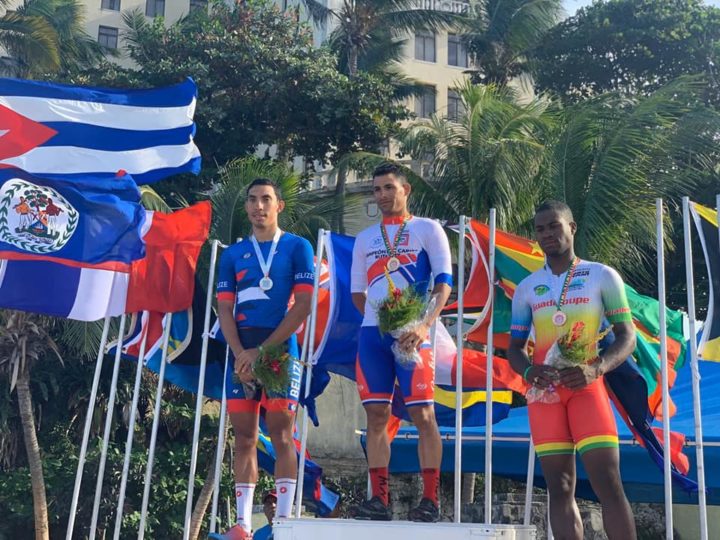 Quiroz was out-sprinted at the finish after a 76.55 mile ride – just less than the distance from Belize City to Benque Viejo. He was also Belize’s top finisher in the individual time trial, finishing 12th to 13th for Giovanni Lovell.

The Cycling Federation of Belize led by Dion Leslie called it “a complete team effort on every level as Giovanni Lovell took 5th, Ron Vasquez 22nd, Byron Pope 34th, Liam Stewart had to withdraw due to accident.”

On the women’s side, Kaya Cattouse placed fifth and Nicole Gallego 12th; teammate Alicia Thompson did not finish due to an unfortunate puncture. Hosts Cuba swept the top three places.

In the individual time trials on Saturday, Cattouse and Thompson placed seventh and eighth as Caitlin Conyers of Bermuda edged out Cuba’s Heydi Pradera for top spot.

The Federation thanked the Belize Olympic Committee, RFG Insurance, Ministry of Education Youth, Sports and Culture, Ministry of Tourism & Civil Aviation and the staff of Belize’s embassy in Cuba and Olympic president Hilly Martinez, as well as the Belizean students in Cuba that represented for the Jewel on the course.