Massive support at the top for Saldivar; will the delegate base propel Faber to be the next UDP party leader? 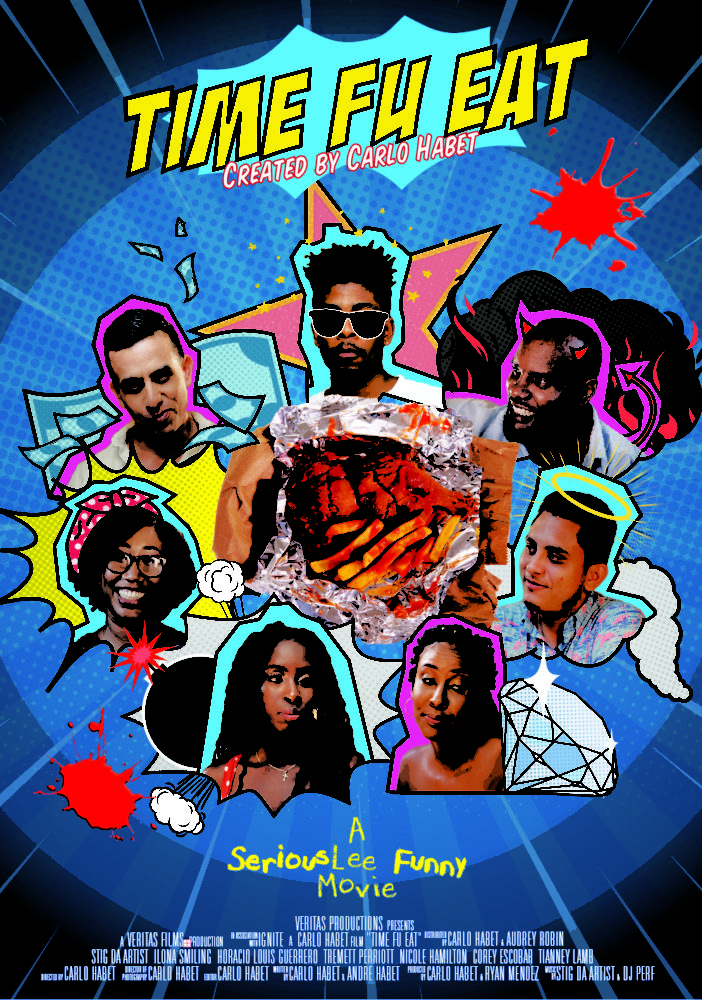 By BBN Staff: Tonight the 14th Belize International Film Festival kicks off in Belize City, which will feature 73 entries of varying film categories, from 58 countries. Among the entire pool is one film that is totally Belizean, “Time fu Eat” produced by Veritas Productions Ltd.

Breaking Belize News (BBN) was treated to an early screening of the movie, which took the bold approach to shoot entirely in Kriol. The decision to keep all dialogue in Kriol is notable because despite the continued efforts by the National Kriol Council (NKC) to underscore that Kriol is a language, it is still commonly looked at as “broken
English.”

From its introduction, the movie takes audiences through the streets of Belize at night, setting the tone for the audience to meet its memorable characters. From the main protagonist, who finds himself in a moral dilemma, to his educated cousin who has trouble finding a job, and the Minister’s aide who has ill intentions for just about everyone
he meets, the movie manages to give the audience a balanced amount of time to get to know each character, despite the 15-minute run time.

The film presents a fair amount of comedic lines, while also broaching serious topics such as political corruption, sexual assault, and the difficulties many Belizeans have finding a job.

BBN sat down with the cast and crew from ‘Time fu Eat’ to learn more about the creative process that went into producing the film. Carlo Habet, producer, director and co-writer of Time Fu Eat noted that he has been working on music videos and commercials for years but branching out into film-making has always been a dream of his, and he’s taking his shot with this first film. Habet stressed that he decided to shoot all the dialogue in Kriol to ensure that the film had a Belizean identity.

“I just wanted to bring to light certain social issues that we as Belizeans battle with a lot. I wanted to put something out there that I thought was real,” Habet said.

Co-writer Andre Habet said that it was important for the film to be relatable, from the character to the plot, to the way the conversations played out on screen, and to do that, there had to be a lot of scrutiny of every creative decision.

He also noted that character diversity was also a major goal, and that they ensured that the female characters were more than just “cheerleaders for the males,” giving each their own moments to shine.

The opening of the festival takes place at the Bliss Center for the Performing Arts, though the majority of the films will be showing at the Ramada Belize City Princess.