Why Belize City is place to be for Garifuna Settlement Day 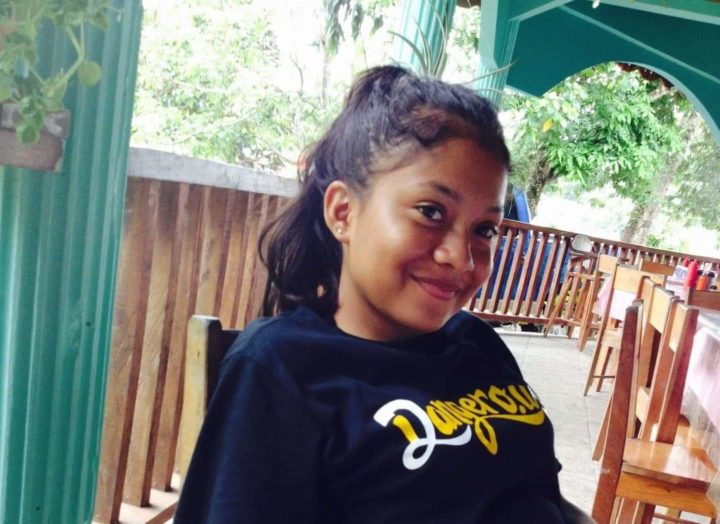 By BBN Staff:  Yesterday, Breaking Belize News broke the news that a student from Sacred Heart College in San Ignacio died with dengue being the suspected cause of death.

The teen, Jennifer Moreno, had been suffering from dengue-like symptoms and died at the Karl Heusner Memorial Hospital on Tuesday after being tested positive for the disease.

“ I don’t have the particulars of what other issues she may have had and I believe she was in the system for less than 14 hours before she died at Karl Heusner. So what we do in those particular cases in suspicious death not because it is dengue, because of her rapid progression from when she made contact to the system to when she died, we have launched an investigation. That investigation is being done at San Ignacio and Belmopan simultaneously and then Karl Heusner to find out what exactly happened,”  Manzanero said.

Manzanero also noted that he is uncertain of any pre-condition that could have caused her health to deteriorate so quickly.

He also stated that at this time, he is unaware of how long the teen was sick before she went to the hospital or whether she was being treated before she went for medical treatment.

In addition, Manzanero said that the Vector Control Unit will be conducting investigations, mapping out areas and continue spraying.

The public is advised to be on the alert for dengue and Dengue Hemorrhagic Fever.

Since the illness is passed on by mosquitoes, every mosquito breeding site in your area increases your risk factor of being exposed to the Aedes aegypti mosquito. Mosquitoes breed in stagnant, water.

Having items such as tin cans, buckets, discarded tires and other artificial containers that hold stagnant water around a yard increase the number of mosquitoes and breeding sites in that area.

The Ministry of Health (MOH) is calling on all Belizeans to do their part in the fight against dengue, by ensuring that their yards are free of mosquito breeding sites.

Breaking Belize News (BBN) joins with the ministry in this appeal, to protect especially children and the elderly, who are two of the most vulnerable groups to an illness like dengue.