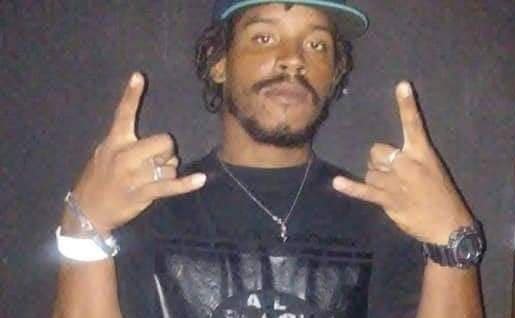 Sometime after 6:00 p.m. Tillett arrived in front of his residence on Lavender Street when he came under gunfire.

He was transported to the Karl Heusner Memorial Hospital where he remains in a stable but critical condition.

Tillett told police that he does not know who shot him neither could he say why he was targeted.

According to police, Tillett’s residence is situated in an area that is gang controlled.