New strain of HIV virus found; scientists say no cause for alarm 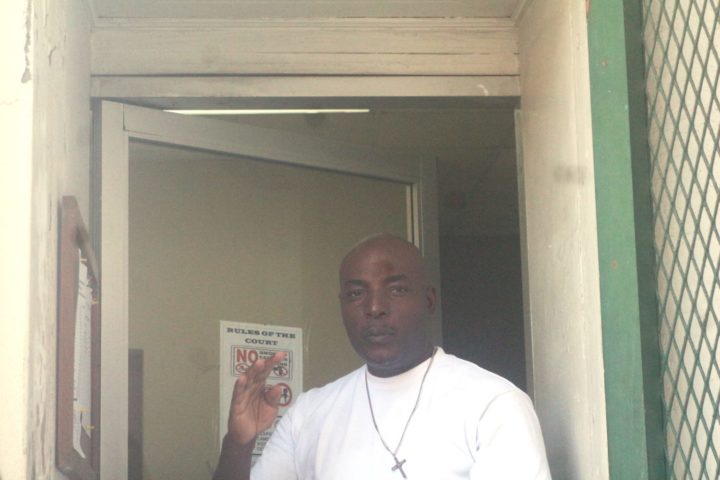 By Aaron Hums: Albert Martinez, 45, a former police constable who was charged with manslaughter by negligence but had pleaded guilty to the lesser charge of causing death by careless conduct, was fined $3,000 today by Justice Colin Williams. Martinez has until September 1, 2020, to pay the fine. If Martinez defaults on payment he will serve 9 months in prison.

Justice Williams did not order Martinez to pay any compensation to the family of the deceased, Ashanty Pollard, 6, because the family has already been compensated by RFG Insurance Company.

Before he decided on the sentence, Justice Williams heard a plea for mitigation from Martinez’s friend, police constable and lay minister for Saint Martin De Porres church, Patrick Roches and from Martinez himself, who almost broke down in tears and expressed remorse for causing the child’s death.

According to Ashanty’s mother 45-year-old Dawn Swasey, around 6:40 p.m. on February 26, 2017, she and her daughter were walking on Krooman Road, heading for home, and when they reached the intersection of Fabers Road Extension and Krooman Road, a vehicle came from behind and knocked down her daughter, who died on the spot. There was evidence that at the time that Martinez had alcohol consumption above the prescribed limit.

Martinez had pleaded guilty when he appeared in court on October 4. He was not represented by any attorney. Crown Counsel Portia Ferguson represented the Crown.