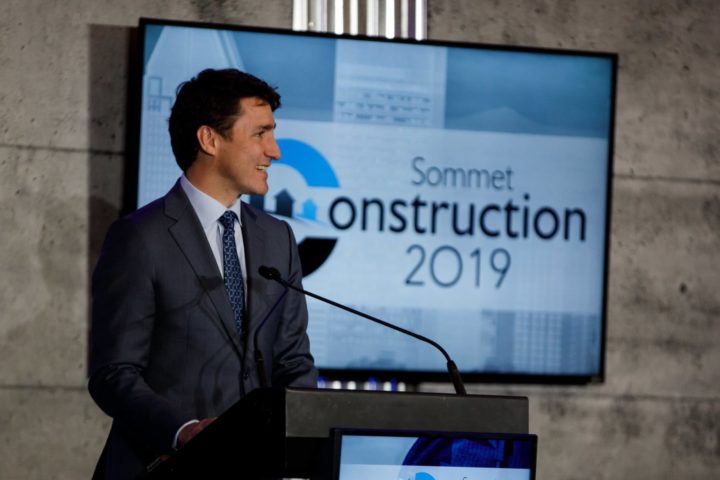 Secretary-General LaRocque said Canada has been a long-standing partner of CARICOM.

La Rocque noted that member states have also enjoyed close and friendly bonds characterized by mutual respect, shared values and interest, and common understanding of a number of issues.

Ambassador LaRocque noted political cooperation in the international arena and ministerial engagement between CARICOM and Canada during Trudeau’s outgoing administration have further strengthened ties between them.

“The Community has also deeply appreciated the valuable assistance to our development programs and the solidarity displayed by Canada following natural disasters in our Region,” the Secretary-General told the Canadian Prime Minister.

Furthermore, La Rocque said that CARICOM looks forward to the continued goodwill, friendship, and cooperation” which characterize the “special relationship” between CARICOM and Canada.

He also welcomed Trudeau to the region during his continued tenure in office.