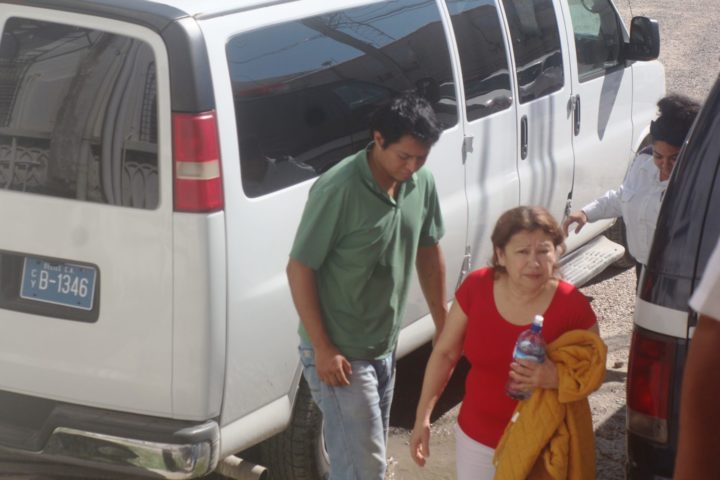 By Aaron Humes: A Venezuelan woman apparently trying to save on a flight home is $1,000 lighter today after being charged for entering Belize without a visitor’s permit.

Belen Lauren Gregorio de Arenas, 58, and her companion Guillermo Cruz Gomez, 29, of Mexico, were arrested at the Philip Goldson International Airport on Friday, November 8 after not being able to produce visitor’s permits to Immigration authorities.

According to their attorney Rene Montero, the two entered Belize on November 5 at the Northern border, apparently to save money on a flight from Belize to Venezuela rather than from Mexico to Venezuela, and produced her plane ticket as evidence. He said Gomez is a friend of de Arenas’ son and was accompanying her to catch the flight after which he would have returned home.

De Arenas and Cruz Gomez were ordered to pay immediately or face three months in jail.