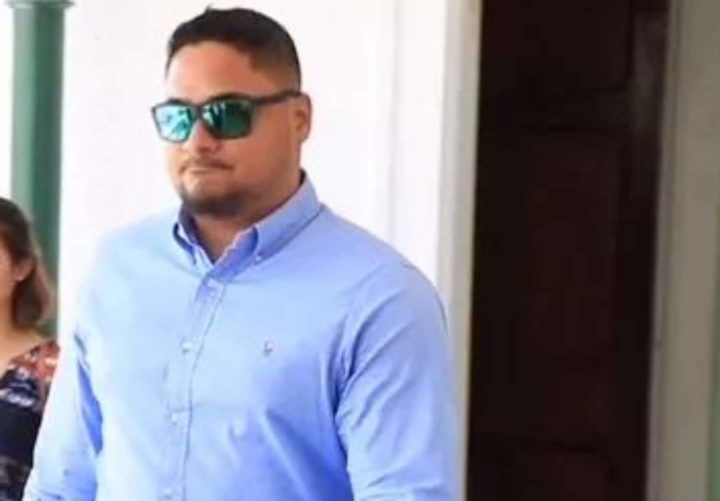 By Aaron Humes: Next week, the Court of Appeal is to get its first look at the case of the Attorney General versus Andre Vega.

Vega’s attorney Estevan Perera confirmed to BBN this evening that the July decision by Supreme Court Justice Courtney Abel, in which he ordered Andre Vega to repay $400,000 in compensation for private land he bought from an associate but which should not have been sold, has been appealed. He said he was aiming to get the entire judgment set aside.

The first step by the Court of Appeal is to settle the records of appeal – the transcripts of the Supreme Court case and affidavits and other evidence.

The Supreme Court agreed with the Attorney General that Andre Vega, the son of Gaspar Vega, former Minister of Natural Resources, benefited from unjust enrichment, contrary to public policy.

Perera had also said that the Government needed to ensure that the Minister’s Fiat Grant under which the claim was made cannot be challenged as invalid once issued and cases like this will help determine that validity.

Perera also made note that there was nothing before the court concerning Gaspar Vega’s actions as Minister, though it was a consideration for the court’s decision.

The land Andre Vega bought – one acre near the Haulover Bridge, between the sea and the Philip Goldson Highway – was initially sold to Hilmar Alamilla, a Vega family associate, for $2,500. He later sold it off in two pieces, one to Andre Vega for $15,000 and the other piece to attorney Sharon Pitts Robateau.

The Ministry negotiated under its compensation policy to pay out to Andre Vega $400,000. After the scandal broke publicly, Gaspar Vega resigned and the Government sought to get back its funds. While Andre Vega is appealing the Supreme Court’s decision, Pitts’s case is in mediation.