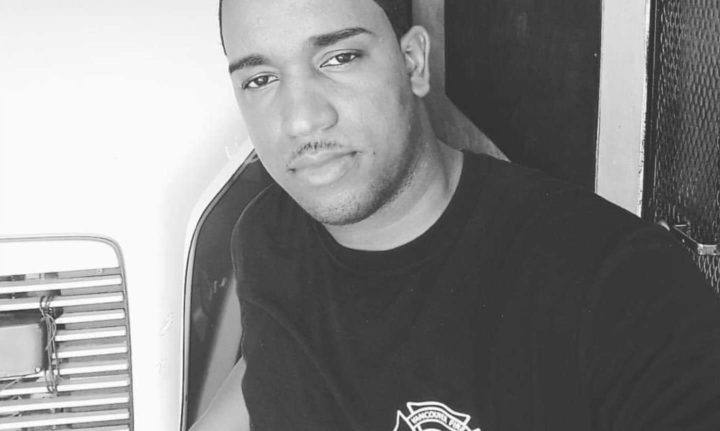 According to the statement, Lennan played on multiple NEBL teams during his time with the league.

His quiet demeanor and soft-spoken personality were always on display, said the statement.

The statement pointed out that in one unfortunate year it has lost two of its players.

Readers will recall Dwayne Cummings, a member of the Orange Walk (OW) Running Rebels was killed in February.

The OW franchise also shared it’s condolences to Lennan and his family.

Lennan’s death has stirred an outpour of sympathy from his friends, the basketball community, the public at large and even youth politicians.

He said, “Last night no one thought that it was Giovanni Lennan’s life that was mercilessly cut short on Welch Street in Belize City.”

He continued, “Lennan, a star athlete, and a firefighter could not hurt a fly even if he tried his best. He really was an innocent youth.”

Goodin pointed out that Lennan was the third prominent basketball player to be killed for 2019.