US national charged for manslaughter by negligence

Top 5 Reasons to Invest in Belize Real Estate in 2020 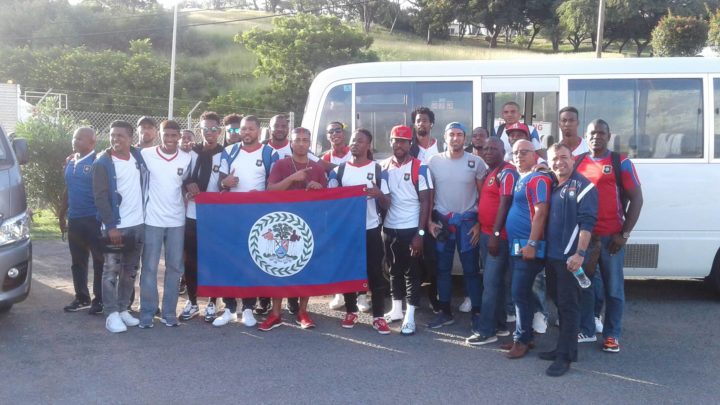 By Aaron Humes: Denied an opportunity to qualify earlier this year for the 2019 CONCACAF Gold Cup, the Jaguars stand on the brink of another opportunity when they play Grenada later today.

The team landed in Grenada on Saturday and went out to inspect the pitch at the Kirani James Athletic Stadium in the capital, St. George’s, where the match kicks off at 6:00 p.m. Belize time (8:00 p.m. Grenada time).

Grenada, having already won the group and is now promoted to Nations League A and direct qualification to the Gold Cup, may be inclined to rest key starters, but nothing can be taken for granted.

Following his side’s 2-0 shutout of French Guiana on Thursday in Belmopan, coach Vincenzo Annese said of the Grenada game: “No coach plays for [a] loss, so [it’s] important; all coaches want to win, even the French Guiana coach came here wanting to win. They didn’t come here to defend, they can attack very well. So we have been able to reach this point; [now] we need to concentrate on the next game.”

Belizean football fan Danny Tejeda who works in Grenada spoke earlier today to Assistant Coach, Kent Gabourel and a couple of the players, including Danny Jimenez and Everall Trapp. According to Tejeda, Kent Gabourel and the players are upbeat about the game and are aiming to bring back the big W from Grenada.  Fans here at home are predicting a 2 to 1 or a 1 nil score in favour of Belize.

The French Guiana-St. Kitts and Nevis game kicks off two hours earlier at 4 p.m. Belize time. Already there are reports from the Football Federation that St. Kitts experienced flight problems and were not able to land some of their key players. If Belize wins, second place is ours regardless of the earlier result; even a draw may be enough, but a loss would complicate matters overly.