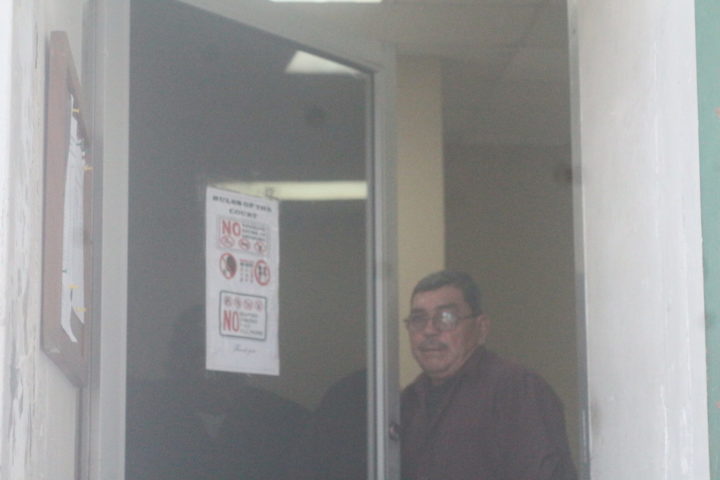 By Aaron Humes: Jose Rodriguez, 58, a Honduran national charged with manslaughter by negligence, pleaded guilty to the lesser charge of causing death by careless conduct when he appeared today before Justice Colin Williams.

His sentencing has been deferred until November 25 for his attorney, Nazira Myles, to prepare a plea for mitigation and the Crown Counsel, Riis Cattouse, to present an impact assessment statement.

The incident occurred about 3 p.m. on October 5, 2015, between miles 31 and 32 on the George Price Highway. Rodriguez was driving a GMC truck, heading to Belize City, when he knocked down 11 year old Tezzrah Thompson, who had just gotten off a school bus and was crossing the highway to go home at the Mahogany Heights Village. Thompson was flung a distance from the truck and she sustained severe injuries to her head and body. She died later that day at the Karl Heusner Memorial Hospital.

Rodriguez was originally charged with manslaughter by negligence, causing death by careless conduct and driving a motor vehicle without due care and attention.