EU still not done with Belize; more work to do on tax compliance 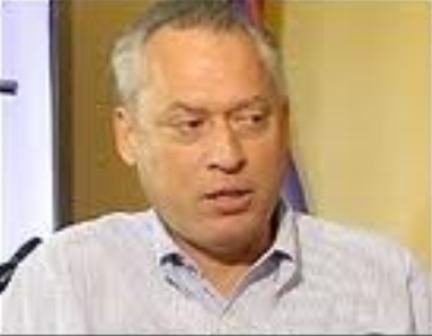 By Aaron Humes: Since about 2013, at the height of the Petrocaribe bonanza, the Government of Belize has set aside an amount at Christmas time for constituencies to help citizens.

And despite an up-and-down year economically, Financial Secretary Joseph Waight told reporters yesterday he “believes” it will continue this year.

Any formal announcement would come from Prime Minister Dean Barrow, typically at the last meeting of the House of Representatives, due in December.

On the economy generally, the drought, which has affected such primary industries as sugar, food and vegetable crops, citrus and bananas, has set back Belize’s revenue according to Waight.

“That will have a revenue impact, and we’re still trying to maintain – within budget – trying to generate the surpluses that we need to pay down our debt. The debt still around 90 to 92% of GDP. We’re borrowing only on a concessional basis, and we’re trying to fashion the spending and the budget to remain within these – to generate enough surplus so that we can pay down our debt,” he said.

After five-plus percent growth in the first quarter, there was a contraction of just under one percent, according to the Statistical Institute of Belize (SIB). The SIB will release its third quarter, GDP estimates next week