Belize secures its first U18 medal in Women’s volleyball 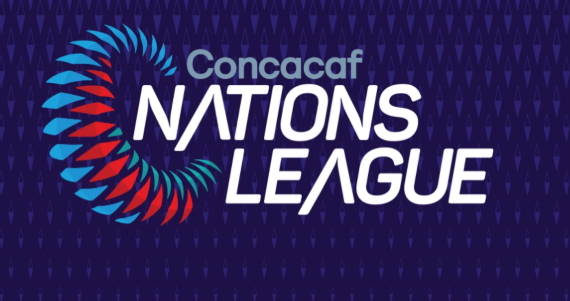 By Aaron Humes: With the dust of the group stage of the CONCACAF Nations League shaken off, Belize is back where it started – still in League B, with a two-win, four-loss campaign that left it third in Group A.

When the League next convenes, Belize will see several familiar foes such as French Guiana, the team it “lost” to controversially in September, only to avenge last week.

Grenada, which won Belize’s group and denied us a chance at a playoff spot in the CONCACAF Gold Cup, has been promoted to League A. St. Kitts and Nevis, which dealt us a damaging home loss later avenged, is relegated to League C.

Dropping down from League A is Cuba, a former Gold Cup foe; Trinidad and Tobago, regular friendly foes; the British dependency of Bermuda, and another regional powerhouse in Haiti. Going up are Jamaica, Suriname, and El Salvador as well as Grenada.

Coming up from League C are more foes that are familiar: Bahamas, Barbados, Guatemala (which had been suspended before the start of the League and had to start from the bottom) and Guadeloupe.

Also still in League B are St. Vincent and the Grenadines, Guyana, Montserrat, Antigua and Barbuda, Nicaragua and the Dominican Republic.

Belize will get another shot at promotion but for now, must prepare for next year’s World Cup qualifiers.

The final tournament of the Nations League takes place next June, with one semi-final pitting powerhouses Mexico and Costa Rica against each other, and the other seeing Honduras against the United States. No date has been determined for the next edition of the League.