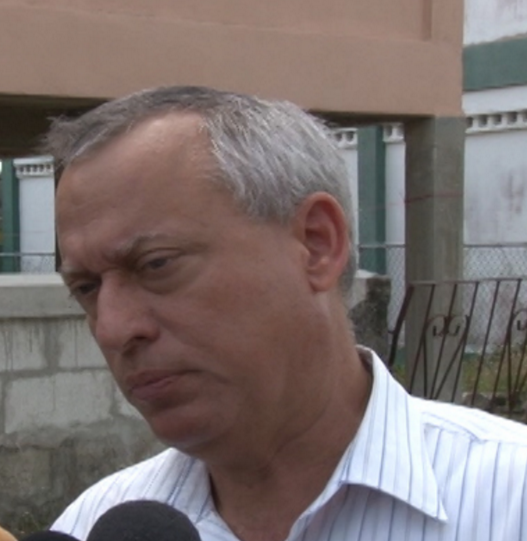 By Aaron Humes: The Public Service Union (PSU), this week, met with members of the Belize Tax Service Department, the newly amalgamated organization formed from the merge of the Income and General Sales Tax Department.

Financial Secretary Joseph Waight, speaking to reporters, says the Government is keenly interested in resolving those concerns once it hears from the Union.

A statement from the Union explains, “Employees of the Belize Tax Services Department remain uneasy and not fully sensitized on the amalgamation process communication is poor and is indicative of a deficient change management team and strategy which leads us to caution that the organizational changes are bound to fail.” It adds that the Ministry of Finance was supposed to have set up a Project Steering Committee – with union input – to manage the amalgamation, but the PSU claims it hasn’t been given the notice of a single meeting.

Secretary Waight said he awaits a report as to the outcome of the meeting but signaled Government willingness to work with the Union: “We want to address [the concerns]. We want to ensure that there’s fairness, equity, and nobody’s rights are in anyway stepped. But at the same time, we have to organize a department along functional lines, so that we can provide better services to the tax-paying public.”

The Department’s reputation took a hit with the arrest in the U.S. of its Deputy Director, Reynaldo Verde, on allegations of bribery. He has offered his resignation which is being considered by the Public Service Commission.