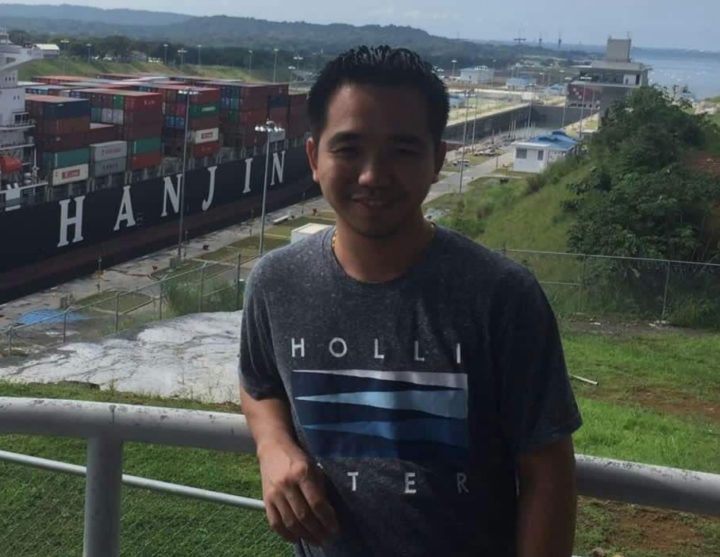 By BBN Staff:  According to police, the execution of businessman, Zheng Liu, may have been a random act.

In a press conference today, police denied that Liu was lured to his death.

On Saturday at around 9 p.m., Liu was at his business place on Central American Boulevard when a friend reportedly called and asked for help after a mechanical failure.

Liu then picked up a friend and visited mile 4 of the George Price Highway where he met two other men.

Three men have since been detained and statements from them have been recorded and forwarded to the Office of the Director of Public Prosecution for advice.