Joseph Vaccaro charged with Zheng Liu murder; says he didn’t do it 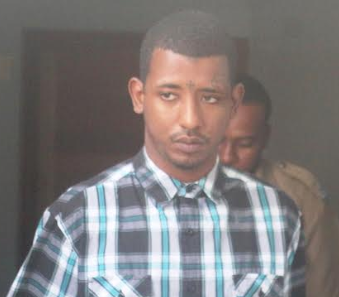 By Aaron Humes: Police have charged one of the men detained over the weekend in connection with the sensational murder of businessman Zheng Cheng Liu, 28, and he was this morning arraigned in court.

In court, Vaccaro said he was at the scene but denied being the triggerman. He accused two other persons said to be at the murder scene of lying about his involvement.

Vaccaro was remanded without bail until January 24.

Zheng, the owner-manager of 88 Boulevard Plaza,  reportedly got a telephone call on Saturday night that his newly imported vehicle had broken down on the George Price Highway near Old Belize. Zheng drove to the area to help but instead was ambushed and executed.

Police caught up with multiple suspects in the Gungulung area of town and took them into custody.