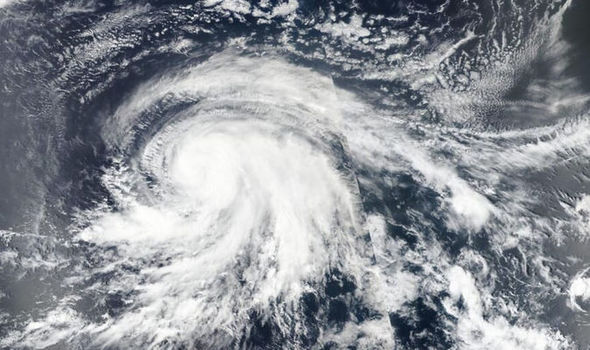 The forecasts were for an average to above-average season, with anywhere from 9 to 15 named storms, 4 to 8 hurricanes and two to four major hurricanes (Category 3 and above).

There were a total of 20 storms, 18 of which were named, 6 hurricanes and 3 major hurricanes.

The storm of the season was Dorian, formed in Iate August and lasting 14 days. It struck the Bahamas and east-central Florida, causing widespread damage and multiple deaths. Here in Belize, it was blamed for damaging the charter plane that was scheduled to take the national football team to French Guiana for a match in the CONCACAF National League, a match Belize ended up having to forfeit.

The other major hurricane was Lorenzo, which capsized a ship that sailed through it.

In all, throughout the season 98 people died and more than US $12 billion in damage was reported.

The season runs from June 1 to November 30, but for the record fifth consecutive year, there was a system formed before the official start of the season – Subtropical Storm Andrea in May.

The last hurricane of any kind to hit Belize was Hurricane Earl in August of 2016.