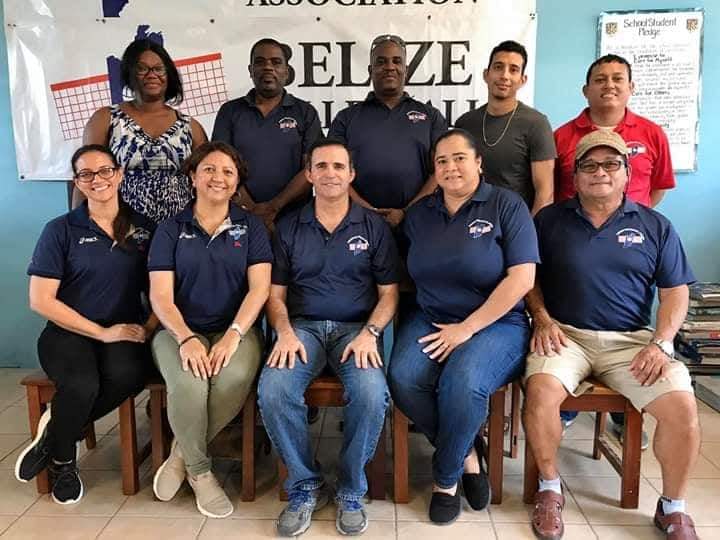 It has been by all accounts a successful year for Belize volleyball, with what the Association calls “an unprecedented amount of national teams competing internationally for both indoor and beach, in both the female and male categories.” On the heels of last year’s silver finish at the indoor level for the senior side, the Under-23 and Under-18 female indoor teams won silver in Honduras and Costa Rica, the male Under-19 beach team won bronze in Guatemala and the U-13 males won gold at CODICADER.

Belize successfully hosted the 2019 AFECAVOL Senior Beach Volleyball Championship though participating teams missed medals. In all, Belize has reached its highest rankings in beach volleyball at the regional level.

At home, the association hails expansion and growth among schools nationwide as well as clubs and beach tournaments. It concluded with thanks for all friends of volleyball and a promise to keep it going in 2020.