Verdes vs Bandits for PLB championship

Acknowledging the power of communities on World AIDS Day 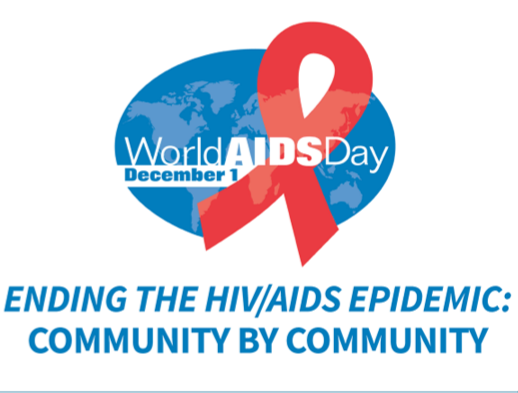 By BBN Staff: Today, countries around the world took a moment to acknowledge everyone involved in the global response to the HIV/AIDS epidemic through the 2019 observation of World AIDS Day, being celebrated this year under the theme “Communities make the difference.”

“More than ever we need to harness the role of community-led organizations that advocate for their peers, deliver HIV services, defend human rights and provide support. Where communities are engaged, we see change happen. We see investment lead to results. And we see equality, respect and dignity. With communities, we can end AIDS,” said UN Secretary-General António Guterres.

Similarly, CARICOM Secretary General Irwin LaRocque, issued a statement underscoring the value and importance of community-led
organisations, noting that organisations by and for People Living with HIV or Tuberculosis and organisations by and for people affected by HIV are important to the global response because they are the ones on the ground interacting with the vulnerable populations.

“Key people-led organisations and networks and their expertise are anchored in their lived experiences, which determine their priorities.
They are an intrinsic part of the global HIV response and a clear illustration of the value and the leverage community-led organisations
can bring to the cause of ending AIDS in our region,” Larocque said.

The latest HIV statistical data for Belize shows that in 2018 there was an estimated 4,915 people living in Belize with HIV. Of that total, some 1,455 are reportedly receiving anti-retroviral treatment. Some 107 people died in 2018 from conditions relating to HIV.