“Money” let out on nolle prosequi 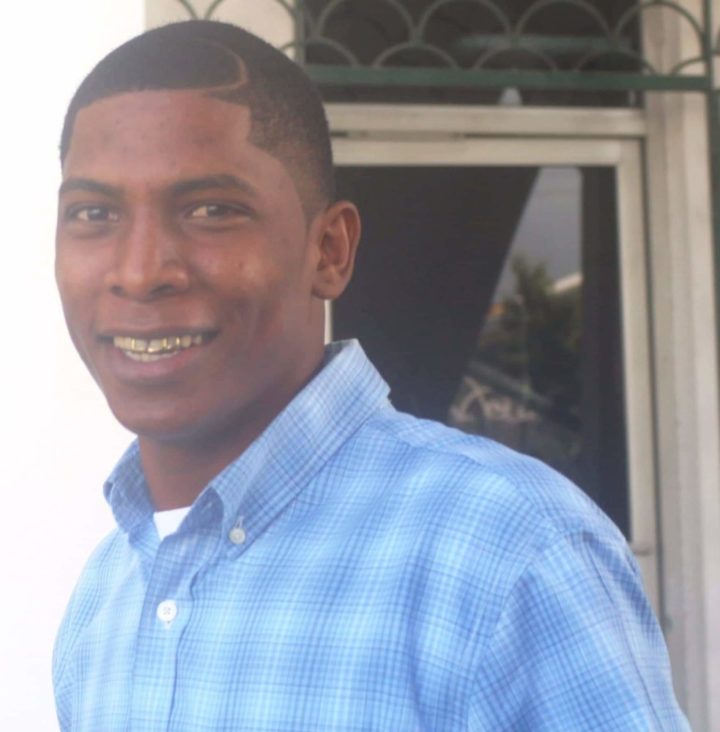 By Aaron Humes: A jury of five women and four men deliberated for about 3 hours and 15 minutes in the court of Justice Colin Williams before it unanimously found Iwin Palma, 22, not guilty of robbery and grievous harm.

There are two different accounts of what happened on January 29, 2016, at Milpa Site in Ladyville. The complainant, John Popper, 53, who has lost his vision in his left eye testified that at about 8 p.m. he went home and when he turned on the light two persons attacked him and identified Palma as one of them. He said Palma struck him to his left eye with an object that he believes was a stone, then Palma and the other person put their hands in the pocket of his pants and stole $105 from him. Popper said that after the culprits left, he went to Ladyville Police Station and reported the incident.

After Crown Counsel Riis Cattouse closed the case for the Crown, Palma took the witness stand and gave his version. Palma, a security guard at KBH, said that Popper was a guest at his house and that Popper had made up the story he gave to the court. He said Popper came to him and asked to borrow his bicycle because he wanted to go and drink beers with his brother. Palma said that when Popper returned about 3 hours later, there was blood on his face and Popper did not have his bicycle. Palma said Popper told him that he was ambushed; he knows the identity of the persons who ambushed him and he will deal with the matter.

Palma represented himself in court.