Man shot in face by police

“Money” let out on nolle prosequi 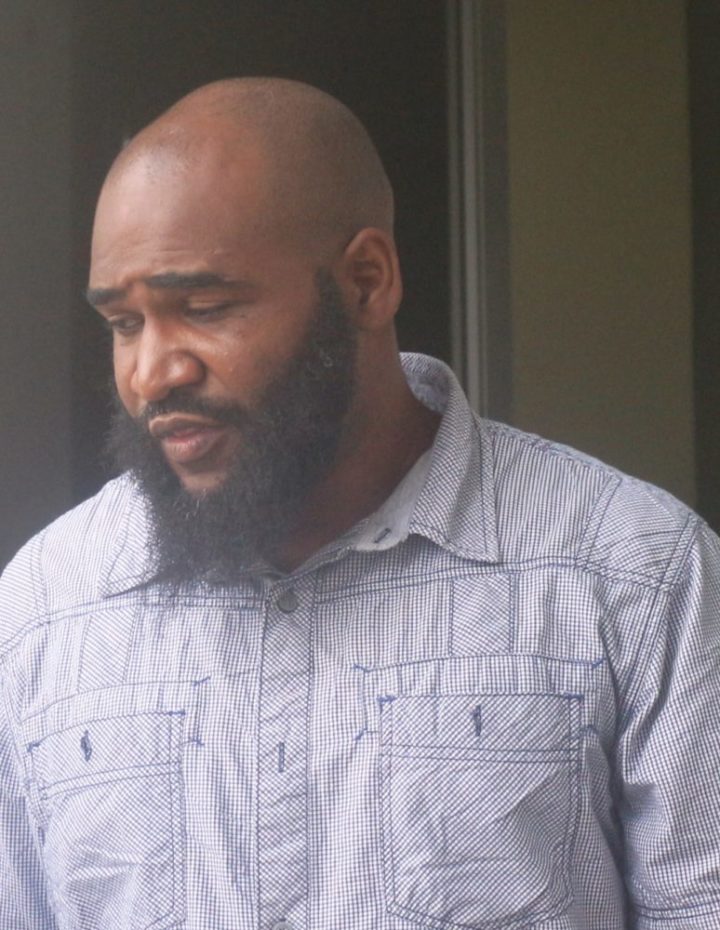 By Aaron Humes: After he had been on remand for about 18 months for a charge of murder, Anthony “Money” Bennett, 38, was so happy to be effectively free that he sprinted through Battlefield Park when he was released from the holding cell at the Magistrate Court.

Bennett was charged with the murder of Erbin “Bing” Garrido, 30, who was gunned down on May 29, 2018, while he was in the bathroom of his house, located in CET Site, St. Martin De Porres. When his trial was to start on Friday before Justice Colin Williams, Senior Crown Counsel Shanice Lovell entered a nolle prosequi, indicating that the Crown would not proceed with the trial. She said that the main witness could not be located after several efforts were made to find him.

The witness, who resided in Garrido’s yard but in another residence, gave the police a statement in which he said he saw when Bennett entered the yard, and while he was by a window in his house, he heard a loud bang that sounded like a gunshot. He said he became afraid and he exited his house by jumping through a window at the back of his house. He said he saw when Bennett left the yard and that Bennett was the only person in the yard at the time. Attorney Leslie Hamilton represented Bennett.