Andy Palacio would have been 59 today: Tribute concert being held in his honor 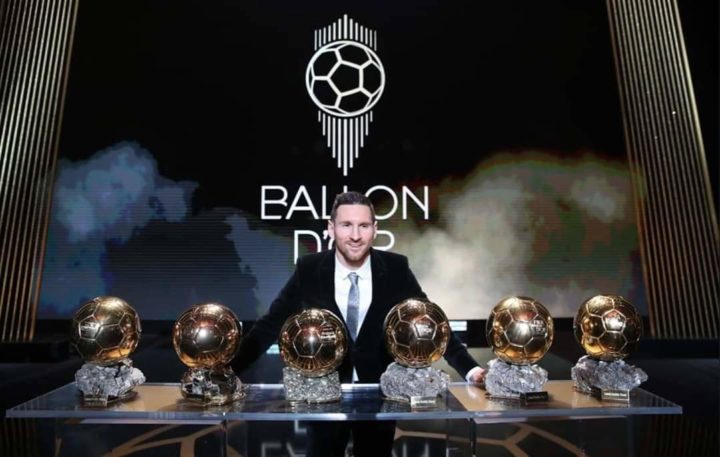 For a record sixth time, Messi was awarded the 2019 Ballon d’Or.

The FC Barcelona player is considered as the best player in the world and one of the greatest players of all time.

Messi received his award on Monday evening at a ceremony in Paris. Messi also has a record 6 European Golden Shoes. Messi placed his new golden ball beside his previous five and thanked all the journalists who voted for him.

“I am aware of how old I am and these moments are much more enjoyable because the moment of withdrawal [from the game] is approaching, and it is difficult. Time flies and increasingly passes faster, ” Messi stated.

FC Barcelona on its website noted that in September, Messi won FIFA prize for best player of 2018/19.