Fake cops assault couple and kill their horse in Cayo 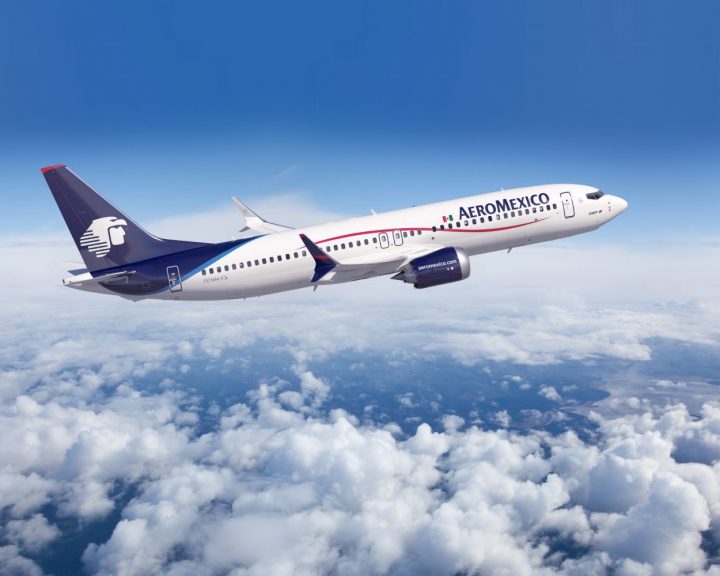 By BBN Staff: Aeromexico’s season direct flight from Mexico City to Belize is “on pause” at the moment,” according to the Belize Tourism Board (BTB), following the global grounding of the Boeing 737 MAX aircraft earlier this year.

The flight, which ran from November to April last year, was scheduled to resume in November but did not, as Aeromexico had several of the Boeing 737 planes in its fleet that were affected by the grounding.

Director of Tourism for the BTB, Karen Beavans, explained that the board had hoped the situation would have been sorted out by the start of December, but since it was such a large international issue, the BTB is monitoring the developments and will arrange another meeting with Aeromexico to discuss the resumption of flights once the situation has been worked out. Beavans also said that the pause should not adversely impact the end-of-year tourist arrival count.

“It won’t impact these numbers significantly because we had not planned to have any flights for the majority of the time the flights were grounded,” Beavans said. “In the meantime, we are working on trying to get passengers directly to Chetumal and having tour operators pick them up at the border or something like that. And of course, there is the water taxi from Chetumal to San Pedro. So, yes, the work continues.

On March 10, 2019, Ethiopia Airlines Flight 302, which was a Boeing 737 MAX 8 aircraft, crashed near the town of Bishoftu six minutes after takeoff, killing all 157 people aboard.

The 737 Max, the fastest-selling aircraft in Boeing’s company history, represented 6,548 (just around 1 percent) of the 700,000 commercial flights scheduled globally at the time of the crash.

Following the incident, Boeing said that the company “continues to have full confidence in the safety of the 737 Max” but decided to ground the flights “out of an abundance of caution and in order to reassure the flying public of the aircraft’s safety”.