Ministry of Education moves to expand Inquiry-Based Pedagogy and STEAM 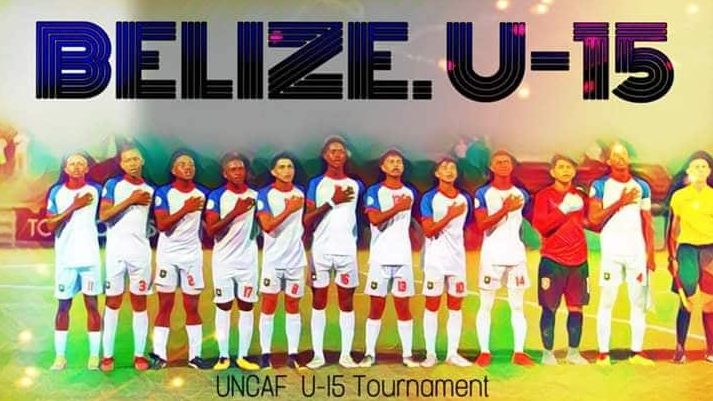 By Aaron Humes: The Under-15 boys’ football team played their hearts out over the last three days in Belmopan, but a loss to El Salvador Wednesday night eliminated them from the UNCAF regional championship.

The next night, Belize earned its second point with a 1-1 draw against Guatemala, Christopher Moro scoring in the 29th to cancel out Guatemala’s opening goal.

With Guatemala defeating Nicaragua and El Salvador trailing after two opening losses, the evening game would decide whether Belize would qualify but the young Jaguars trailed after just three minutes and a second goal consigned them to last place – El Salvador 2, Belize 0 the final score.

The semifinals are set for Friday with Costa Rica facing Nicaragua at 4:30 p.m. and Guatemala matching up with Honduras at 7 p.m. The winners meet in the final on Saturday while the losers play for third place.