Candlelight vigil to be held for Nurse Wendi 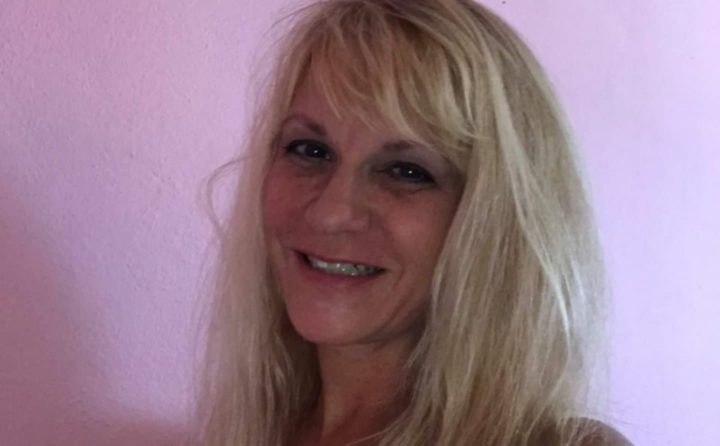 By BBN Staff:  Jane Dardano or “ Nurse Wendi” as she was affectionately known, was tragically and shockingly murdered and her body was found in a trash bin at her home in Hopkins village.

The news shook the community, which is still reeling from the loss of their beloved community nurse.

On Tuesday, December 3, Dardano’s boyfriend was charged for the gruesome murder.

The Ligeremi organization is hosting a candlelight vigil to honor the life of Nurse Wendi.

Ligeremi is a new organization based in Hopkins Village that promotes healthy relationships. Their goal is to reduce domestic violence, sexual assault, HIV and other sexually transmitted infections, and unplanned pregnancy.

The candlelight vigil is being sponsored by the Hopkins Health Center and Ligemeri.

The vigil will be held on Friday, December 6 at 6:00 p.m. beginning at Wendi’s house and proceeding to the Health Center.

A statement from Ligemeri notes that Belize has experienced an inordinate number of murders this year.

“While there are numerous underlying causes of these deaths, domestic violence continues to be a tremendous problem here in the jewel and around the world. Ms. Geraldine Flowers was murdered by her ex-husband earlier this year in Dangriga. A number of police officers have been charged with domestic violence this year as well. Of course, most often, domestic violence goes unreported. It is a pervasive problem,” the statement noted.

In addition, the organization noted that domestic violence is not a unique problem to Belize but a worldwide epidemic.

In an effort to seek an end to domestic violence, the organization believed that it must raise awareness of the problem and seek solutions from the very women who’ve been impacted by domestic violence.

They will also share strategies for how to shift toxic relationship dynamics.

“We will also honor all the women, men, and children who’ve fallen victim to domestic violence. Belizean or foreign, man or woman, we should all be safe in our homes and intimate relationships,” the organization stated.

Speakers will include Tricia Logan, author of Love and Rage and Mindy Pratt, executive director of Haven House.

The public is invited to attend and raise awareness against domestic violence.