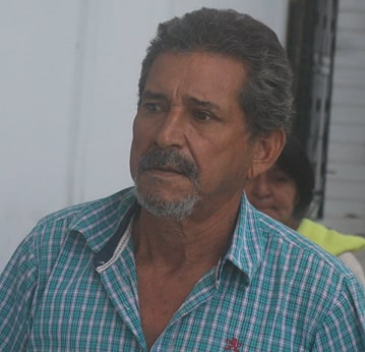 By Aaron Humes: A charge of public drinking against Mario Santana, 65, a Nicaraguan national, might lead to him being charged with a more serious offense.

Santana was charged with public drinking yesterday when the police found him consuming alcohol at Henry’s Shop, located on Central American Boulevard.

Santana, a laborer of a Pelican Street address, pleaded guilty to the charge when he appeared before Magistrate Stephanie Gillett. He was fined $25 plus $5 court cost. But in the course of the investigation, it was discovered that he has no legal immigration status in Belize. Because of his immigration status, he was handed over to Immigration officers.

Santana is expected to be brought back to court to face an immigration charge for which the penalty, if convicted, will be a fine of $1,000 to be paid forthwith. He also faces the possibility of deportation to Nicaragua either after he has paid the fine or serve 6 months, the prison time assessed if he defaults on payment.