Police charge one for beatdown-turned-murder 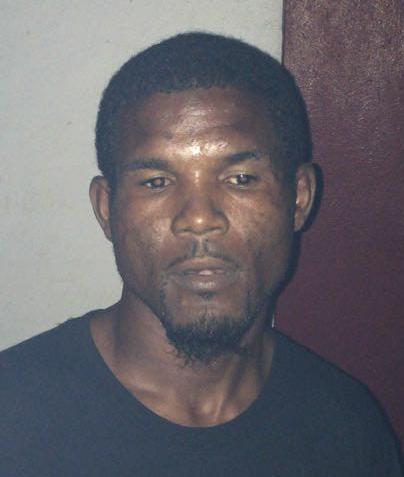 By BBN Staff: Police announced today that they have officially charged Shane Roman Jones for the murder of Edwin Usher.

Jones and the deceased were involved in an altercation on the night of November 23. Usher, 49, had received numerous blows to the head and slipped into a coma. He later died on November 30.

The altercation reportedly happened in Belize City at the corner of Johnson and Vernon streets.